We have our group stage draw for the 2022 World Cup in Qatar and as expected, there will be plenty of talking points across the eight different groups.

England were drawn against the USA and Iran in the group stage, and they could be joined by another British side since Wales, Scotland and Ukraine will do battle in June for the final spot in the group.

Lionel Messi and Argentina will have it all to do in Group C against No. 9-ranked Mexico and Robert Lewandowski’s Poland. Mexico’s coach is Argentine Tata Martino, who will go up against the team he once coached and a superstar he once managed, including at Barcelona.

In what could be his final World Cup, Cristiano Ronaldo and Portugal landed three battle-tested opponents from three different regions in Ghana (Africa), Uruguay (South America) and South Korea (Asia).

And for an updated look at the complete FIFA 2022 World Cup match schedule with dates, times and stadiums, we’ve got you covered.

1:25 p.m.: That’s it. We’ve got the full group picture. Now it’s time for overreaction and predictions!

12:45 p.m.: Just two questions to the legends. Whew. Now they’re explaining how the draw works, but we already have that down in this post. 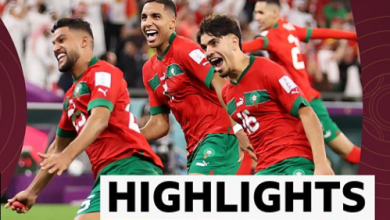 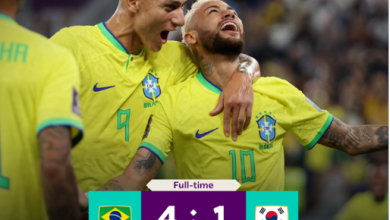 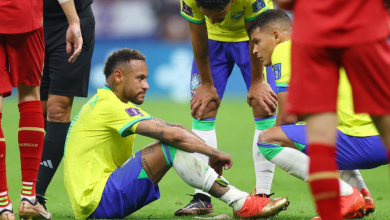 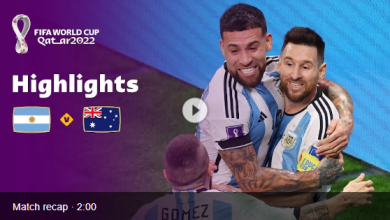 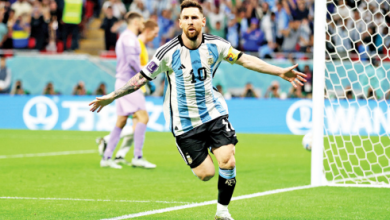 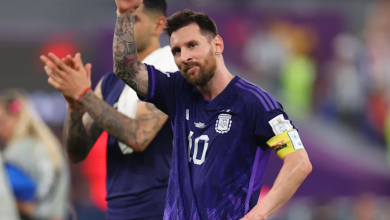